Tucker and Trubee are two overly affectionate horses that love attention of any sort. They enjoy standing for photos, posing for photos, and receiving plenty of pets and scratches in between. Each has different abilities and comfort zones with props and locations, but they perform best when they can be there to support each other. You can find them on Instagram and Facebook! 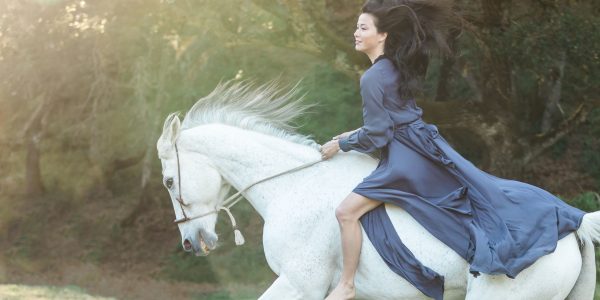 Better at looking epic, he rears on command as well as gives hugs, kisses, and smiles. He is adventurous and fearless at the beach, happy to run through waves, across sand dunes and gallop down the beach (as long as it doesn’t mean leaving his brother, Trubee). He can perform well at the beach solo, but for bridleless shots it is safest to have his brother nearby as he would never leave him, even when spooked! He does have some fears, like bags and other things that blow in the wind, but he handles his fear well if introduced slowly. 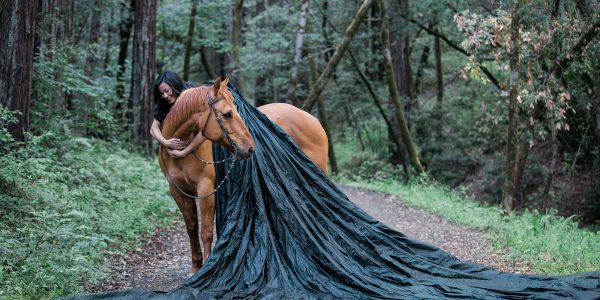 The puppy-dog personality, Trubee is the perfect portrait pony. He is not easily spooked by man-made devices, so can handle more dramatic wardrobe choices than Tucker. He does find nature a bit more frightening, and while he is happy to go in the ocean when asked or when following Tucker, he doesn’t show the same joy from conquering the outdoors that Tucker demonstrates. He has a beautiful jambette (lifting his leg in a high step) and hugs and smiles on command as well.